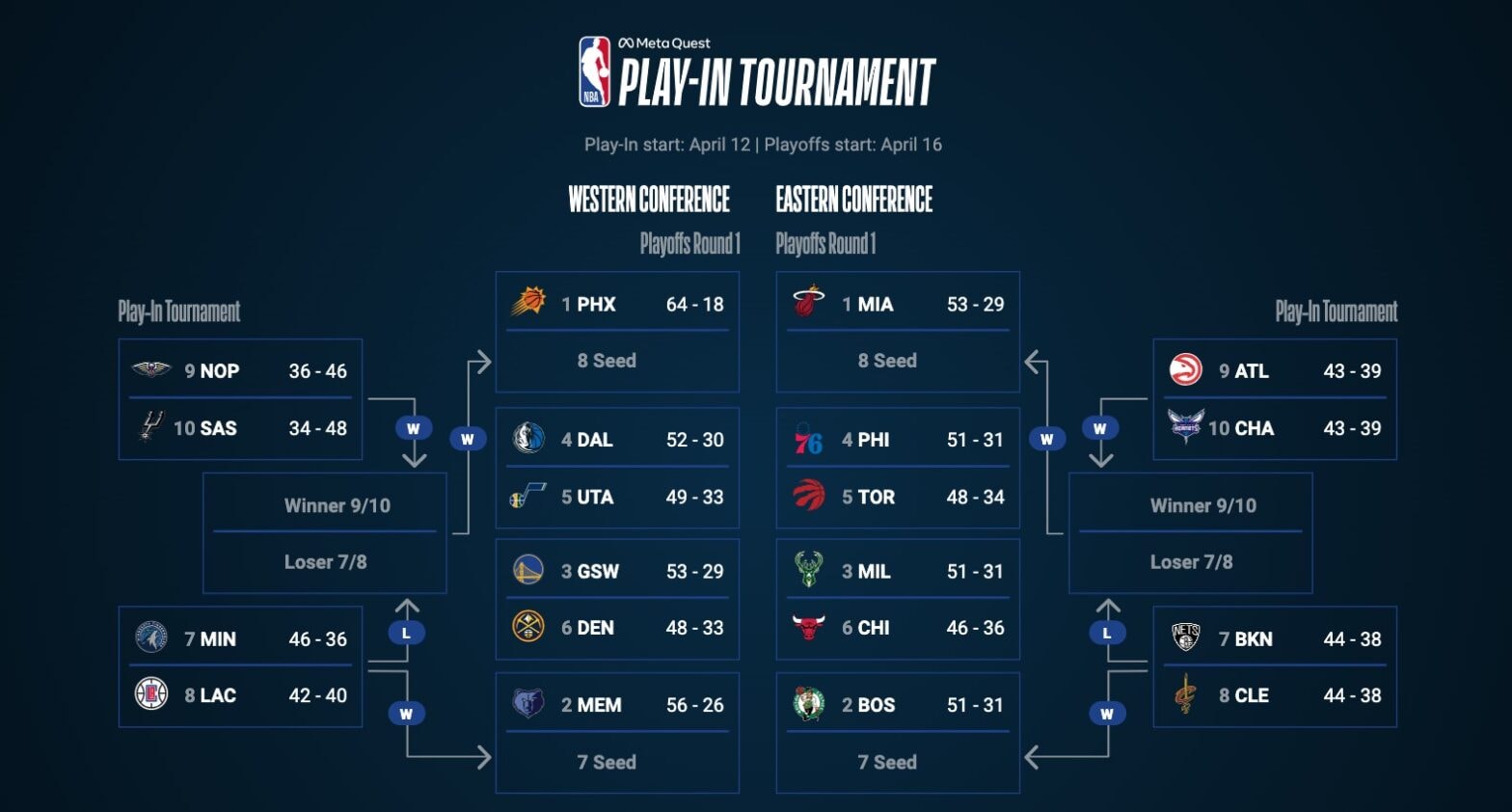 The playoff picture is set as a 15-game Sunday came to a close.

The final day of the 2021-22 NBA regular season featured 15 games that had a major impact on the NBA playoffs and Play-In Tournament. See how the key storylines around the league shook out as the season came to a close.

Outcomes and postseason effects from all 15 games

More information will be provided as it is finalized. pic.twitter.com/qyqgbI2Bcl

The matchups are set.