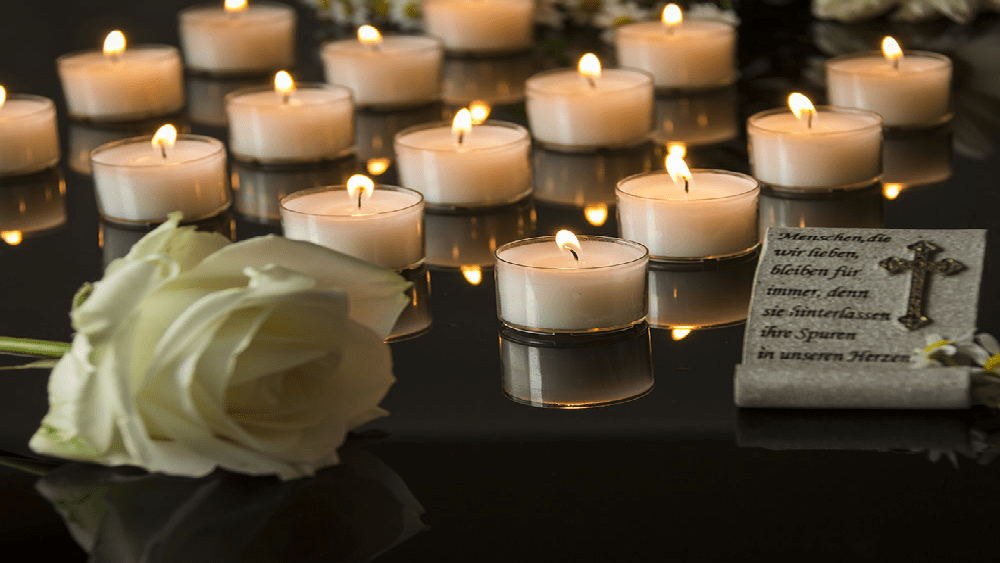 Funeral services will be held at 11 a.m. Saturday, April 2, at Campbell-Lewis Chapel in Marshall, with William W. Harlow officiating.  Visitation will be from 9 to 11 a.m. Saturday at the funeral home.

In lieu of flowers, the family asks that donations be made in Stuart’s memory to Crossroads Hospice. An online guestbook is available at www.campbell-lewis.com.

Born December 31, 1972, in Denison, IA, he was the son of Keith Dunlap, who survives of Marshall, and the late Luong “Judy” Dunlap.  Stuart was a 1991 graduate of Marshall High School and attended North Central Missouri College in Trenton.  On July 22, 2017, he married Kelly Holliday Cary, following a nine year relationship, and she survives of the home.  Stuart was a standout athlete at Marshall High School and at North Central Missouri College where he played baseball.  He worked as a meat cutter and was most recently employed at S & P Meat’s until he was no longer physically able to work.

In addition to his wife, Kelly; he is survived by two children, McKenzie Nicole Dunlap of Springfield and Cade Tyler Dunlap of Marshall; three step children, Nicci Allen of Columbia, Justin Cary of Cowley, WY, and Tyler Cary of Lakewood, CO; six grandchildren; two siblings, Jackie Howard (Joe) of Houston, TX, and Dwight Dunlap (Deborah) of Marshall; as well as nieces, nephews, and other extended family.